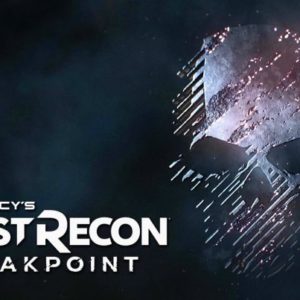 The game is set in an open world environment called Auroa, a fictional island in the Pacific Ocean. The player takes on the role of Lieutenant Colonel Anthony “Nomad” Perryman, a special forces operative sent to the island to investigate a series of disturbances involving Skell Technology, a military contractor based on Auroa.