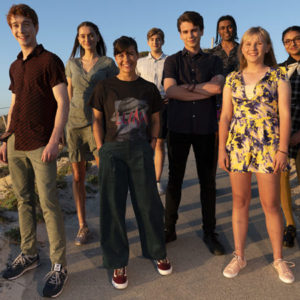 Itchingham Lofte loves science, especially chemistry. Itch is also an element-hunter, that is, he is collecting all the elements in the periodic table, with some interesting and rather destructive results in his bedroom. Itch then discovers a new element, which has never been seen before. At first no one believes him, but soon someone wants the strange new rock for himself. Itch and his family are catapulted into a breathless adventure with terrifyingly high stakes.