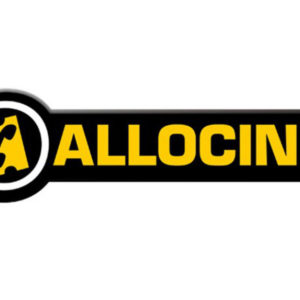 AlloCiné (English: ScreenRush) is a company which provides information on French cinema, especially centering on novelties’ promotion with DVD, Blu-ray and VOD information. The enterprise was founded as a telephonic communicator, and subsequently became an Internet portal site, which offers sufficient information by fast access and covers all movies that have been distributed in France. In 2005, it began covering television series.

AlloCiné was launched in 1993, before being purchased by Canal+ in 2000 and Vivendi Universal in 2002. From June 2007 to 2013, it was under the ownership of Tiger Global, an American investment fund. Since July 2013, Allociné has been owned by FIMALAC, a French holding company. The corporate headquarters is located on the Champs-Élysées in Paris.